I thought I was going to be a farmer, but practical experience put paid to that idea. Instead I became a writer, focusing my attention on travel, conservation and how people can make a living from the land. The result is over a dozen books and scores of feature articles for the Financial Times, the Daily Telegraph, the New Scientist and many other publications.

What the reviewers said about ‘Land of Plenty’

“Charlie Pye-Smith’s Land of Plenty… captures the spirit of the English countryside. This is no sentimental journey, but a real reflection of rural life by a formidably well-informed commentator, yet it’s the easiest of reads, with memorable characters, surprising statistics and incisive reflections. Even those of us steeped in agriculture will find new insights […]

In 2016, the Netherlands-based Technical Centre for Agricultural and Rural Cooperation (CTA) invited me to visit the Caribbean to explore how the region was tackling two distinct – but unrelated – crises. On one hand, the failure of governments and the private sector to invest more heavily in the agri-food sector had meant that the region’s food […]

Towards the end of last year, the Technical Centre for Agricultural and Rural Cooperation (CTA) invited me to attend a forum in Apia, Samoa, which focused on ways to link the food sector to local markets, with the aim of enhancing economic growth and improving food and nutritional security in the Pacific. The forum was […]

The idea for this book came to me in Africa several years ago. Whenever taxi drivers in cities like Nairobi or Accra or Kigali asked me what I was doing I would explain that I was in their country to write about issues related to farming and land use. I was always struck by how […] 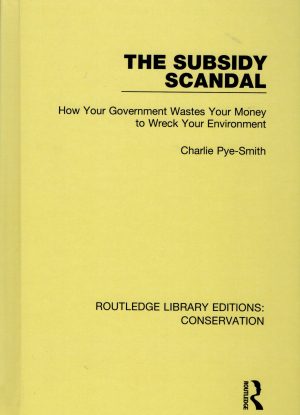 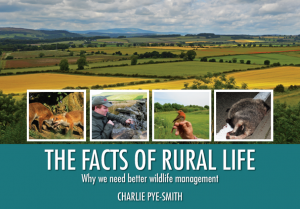 Making the case for better wildlife management in Britain.