The Facts of Rural Life was launched last week at the Farmers Club in London. Among those attending were Members of Parliament and Peers, including five former ministers, as well as scientists, journalists, country vets and representatives of a range of organisations involved in nature conservation, land management, animal welfare and field sports.

The book was launched by Sir Nicholas Soames and Kate Hoey, two MPs who are widely respected for their knowledge of rural affairs and commitment to the countryside, and I am very grateful for their generous comments.

Sir Nicholas began by saying that the project – which was instigated by Brian Fanshawe and Jim Barrington – was “extraordinarily important”. 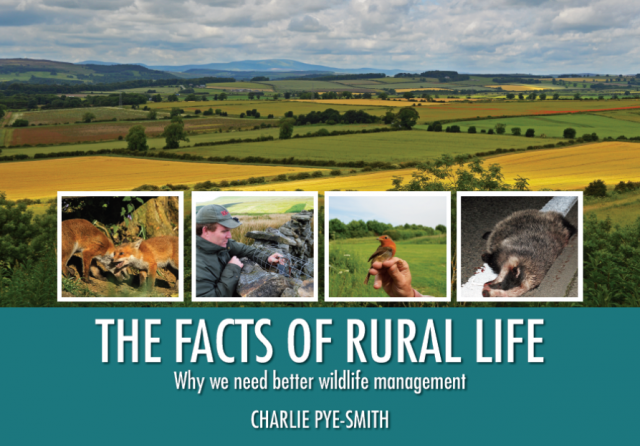